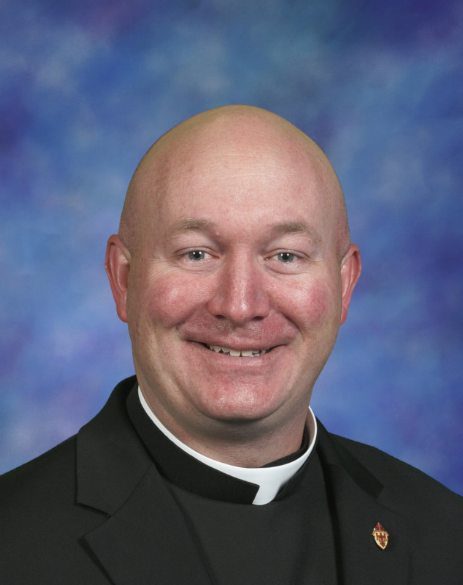 Father Francis loves being a pastor and is especially happy to be the pastor of a parish with a school. Prior to becoming a priest, Father Francis was a high school teacher and he enjoys spending time in the school, interacting with the students, and teaching them about God and prayer. 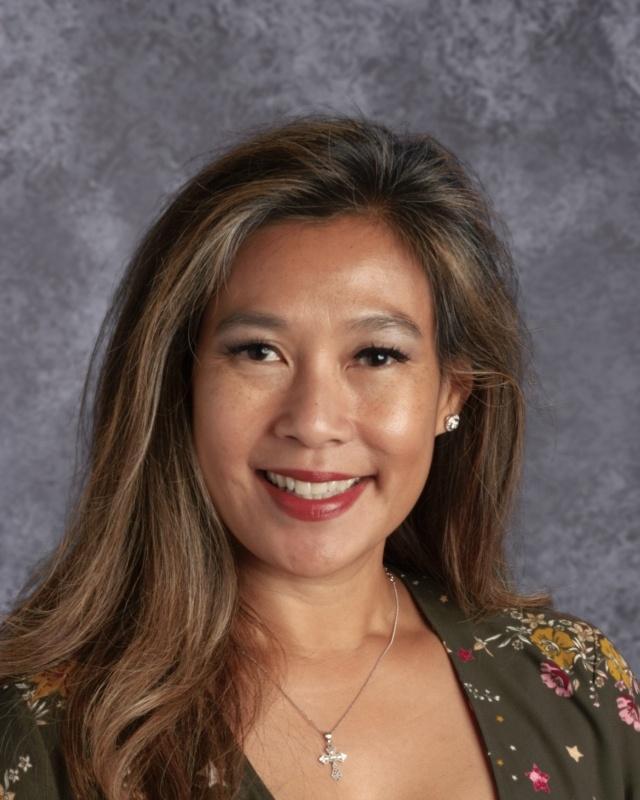 Mrs. Nel Mullens, Principal
Mrs. Mullens graduated from Loyola University Chicago with both a bachelor's degree and master's degree in education. She has over 20 years of educational experience in both parochial and public schools, which includes over 15 years in an administrative role. Most recently she served as deputy principal at Pope Francis Global Academy, where she managed an evolving environment of four schools merging into two campuses. Prior to that, she was the assistant principal at St. Paul of the Cross in Park Ridge and an assistant principal in the Skokie public school system. Mrs. Mullens began her teaching career in the Evanston School District 65 where she taught both middle school and elementary students. As an adjunct professor at Loyola University Chicago, she served as the Coordinator of the Professional Development School for the School of Education.
Mrs. Mullens is part of the University of Notre Dame's Center for Transformational Educational Leadership program. The program includes a weeklong study at the University of Notre Dame over the summer, as well as scheduled immersion trips to other schools across the country. CTEL coaches visit St. Josaphat School regularly to observe the implementation of best practices.
Mrs. Mullens grew up in Park Ridge with her parents and seven siblings. She now lives in Park Ridge with her husband and three sons where she is an active member of St. Paul of the Cross Parish.
[email protected] 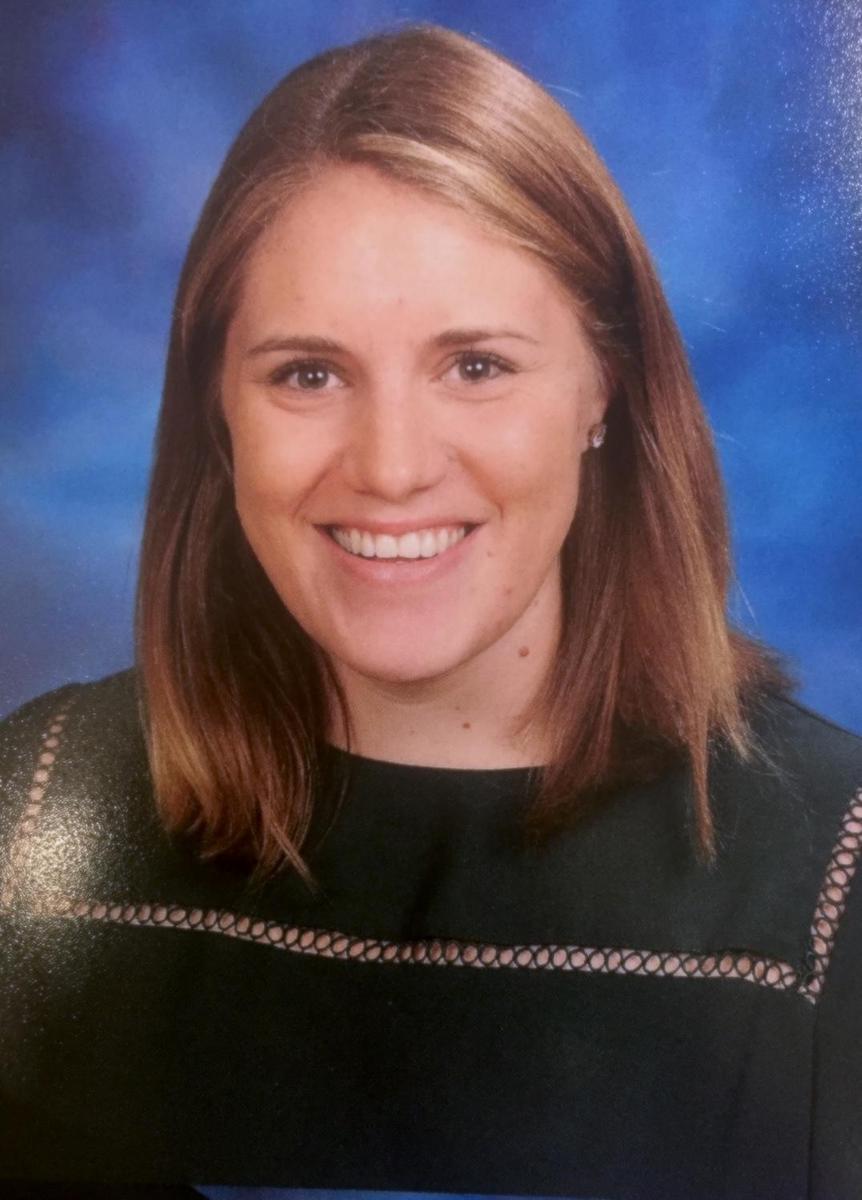 Mrs. Schekirke began her career in education at the University of Illinois Urbana-Champaign, where she had the opportunity to student teach in both Paris, France and at Burr Elementary in Bucktown. Upon graduating from U of I with a bachelor’s degree in elementary education, Mrs. Schekirke took a position teaching in Taichung, Taiwan at an American International School. After three years in Taiwan, Mrs. Schekirke moved home to Chicago, where she worked as Assistant Principal, as well as a middle school teacher, and director of student council at St. Vincent Ferrer school in River Forest, Illinois. Over the past three years, Mrs. Schekirke has had the opportunity to participate in the Archdiocese Leadership program, and to be a part of writing the Archdiocese of Chicago priority standards and performance assessments, where she worked to create and develop curriculum aligned with the priority standards.

[email protected]
School Board
The St. Josaphat School Board provides consultation and advice to the leadership of St. Josaphat School. The school board’s role is to support the mission of the school, assist the administration with projects and programs as requested, evaluate and review policies, promote and facilitate communication among parents and the administration, and receive and evaluate feedback from various sources.

In addition to the standing members (the pastor and the principal), as well as the appointed members (the assistant principal and a PTO representative), the School Board consists of up to twelve elected members who are either parishioners of St. Josaphat Parish and/or parents/guardians of children at St. Josaphat School. Elections for new members, as well as officers, are held annually in May.